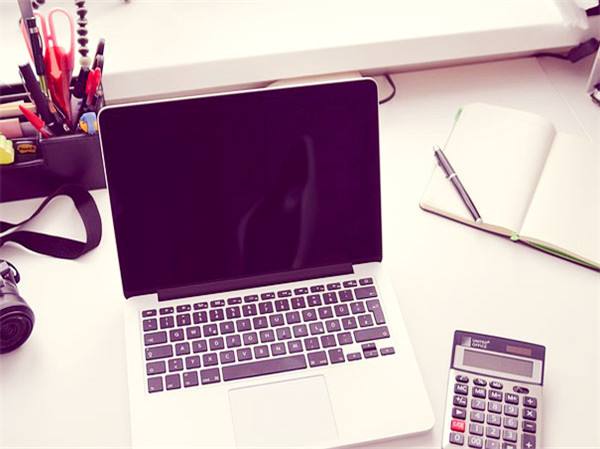 Economists are increasingly aware of this. David Laibson, the chair of Harvard’s economics faculty, has brought in Mahzarin Banaji, a leading researcher on implicit bias, to brief search and promotion committees. The representation of women is not the only issue here; economics departments are also unrepresentative in terms of faculty from various minorities. Mr Laibson is pushing his committees to lean less on intuition and opinion and more on engagement with the research itself when making decisions.

Because people research things based on their experiences, greater representation of women in the field would change it in a number of ways. For one thing, it would take gender more seriously. Men have not proved particularly interested in understanding gender disparity; almost all of the research on gender discrimination within economics is done by women.

There may be deep structural barriers to break through. Historians note that, over the course of the 20th century, economics was butched up. In 1920, 19% of doctorates listed in the American Economic Review were being written by women. By 1940 the number had fallen to 7%. This coincided with a redefinition of the field towards mathematics and the world of paid and thus predominantly male labour. Concerns such as social work and home economics, in which women tended to specialise, were sidelined.

Today, women in economics gravitate towards more people-oriented subdisciplines like health, education, development and labour. Emmanuelle Auriol, who co-ordinates a network of female European economists, worries that this may disadvantage both those fields and the women who work in them. Journal editors and reviewers (who are mostly male) are less likely to be familiar with the subfields in which women are more represented; they may also think them less important.

It is possible the greater representation of women in these areas lowers their prestige. Whether that greater representation is a matter of choice—women may for various reasons find such work more interesting—or a result of women being pushed towards less prestigious topics is hard to say. If the latter, the dynamics will favour a vicious circle.

It is not just the topics women work on that matters; it is how they work on them. Becker won a Nobel Prize in part for his work on families and households—areas where female scholars tend to concentrate. His approach, though, was theoretical, while much of the work done by women has tended to be more applied and thus, Ms Cherrier points out, less prestigious. Up until the 1980s the data collection, microsimulations and randomised-control trials (RCTs) that women tended to do would struggle to reach the top journals.

Since the 1980s, as applied microeconomics has become more prestigious and economists have changed the ways their theories have been tested, the women who have tended to do this sort of work have achieved better publication records, and risen in rank. But some, including Ms Cherrier, fear a backlash. For example, increasing criticism has been levelled at the RCTs in development economics disproportionately carried out by women. Rachel Glennerster, the director of the Abdul Latif Jameel Poverty Action Lab, a research outfit based at MIT that runs RCTs, worries that some of this criticism has a rather macho materiality, seeing health and education as minor relative to “bigger” issues like ports and roads. She repeatedly meets people who underestimate how hard the RCT approach is to run well. “As a society,” she wonders, “do we assume things are easier if there are more women doing them?”

a strong negative reaction by a number of people against recent events, especially against political or social developments

behaving in a way that is traditionally typical of men, for example being strong or brave, or not showing your feelings – used humorously or in order to show disapproval

the state or quality of being physical or material 物质性

Imbalances in power built deep into society are difficult to identify with an economist’s level of rigour. Gender cannot be switched on and off to see what would happen without it. But on the basis that economics does have a problem, various interventions might help. Approaches to family leave that don’t privilege men; scrutiny of the higher drop-out rate of female undergraduates; explicit description of each author’s contribution to co-authored papers, as is common in other disciplines; frank discussion of implicit biases. Some such interventions are easier than others. For example, studies show that having more women on the faculty is a powerful encouragement for women seeking postgraduate positions. But if the number of women on faculties could readily be raised, the problem would already have been solved.

the act of becoming involved in an argument, fight, or other difficult situation in order to change what happen

careful and thorough examination of someone or something

expressed in a way that is very clear and direct

Note: Donna Ginther did her research into gender gaps in wellbeing and promotion jointly with Shulamit Kahn of Boston University.