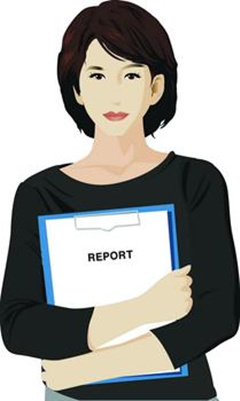 He represents the destructive agency which cannot be controlled by its creator, and which causes the ruin of the creator. Prideful and arrogant, man is tempted by the power granted by scientific innovation to play God. Frankenstein is a scientist who challenges the Creator of the world with the possibilities of modern science, but is destroyed because he cannot anticipate the outcomes of his own acts.

The story begins with these words: “It was on a dreary night of November, that I beheld the accomplishment of my toils. With an anxiety that almost amounted to agony, I collected the instruments of life around me that I might infuse a spark of being into the lifeless thing that lay at my feet. It was already one in the morning; the rain pattered dismally against the panes, and my candle was nearly burnt out, when, by the glimmer of the half-extinguished light, I saw the dull yellow eye of the creature open; it breathed hard, and a convulsive motion agitated its limbs” (Wolf, 2004, p.5).

Frankenstein is in some ways allegorical, and was conceived and written during an early phase of the Industrial Revolution, at a time of dramatic change. Behind Frankenstein’s experiments is the search for ultimate power or godhood: what greater power could there be than the act of creation of life? Frankenstein and his utter disregard for the human and animal remains gathered in his pursuit of power can be taken as symbolic of the rampant forces of laissez-faire capitalism extant at the time and their basic disregard for human dignity.

The monster created by Victor Frankenstein demonstrated morally irresponsible behavior on multiple occasions. The monster, though, was not totally at fault for his behavior. Despite being physically developed, the monster was brought into the world undeveloped mentally, much like a newborn baby. This made the monster very vulnerable and susceptible to any outside influences from his environment.